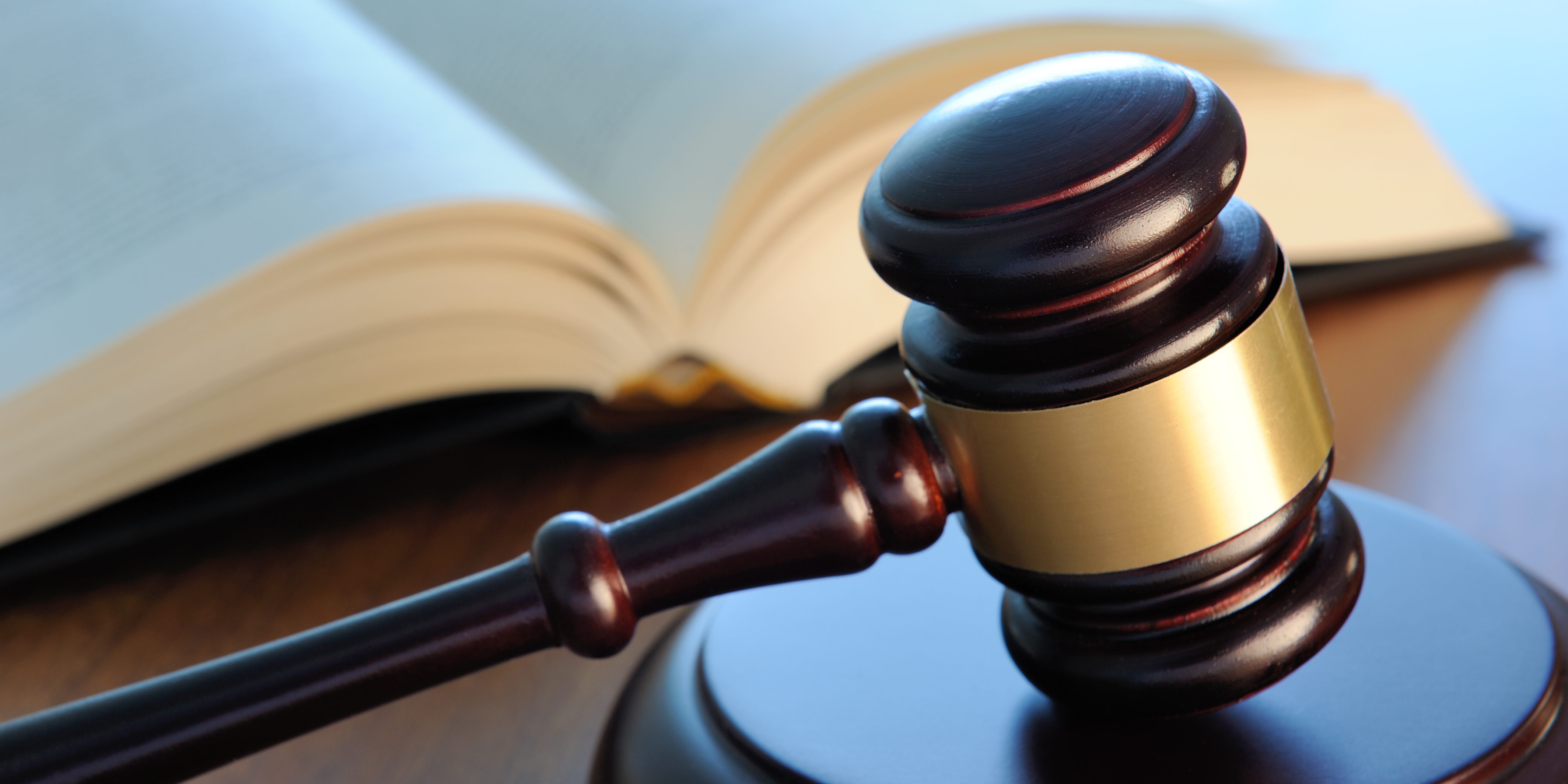 In 2003, Mario Seguro-Suarez fell from a significant height, struck his head, and suffered a severe traumatic brain injury.  Emergency neurosurgery allowed him to emerge from a coma, but he suffered ongoing physical, behavioral and mental complications as a result of the fall.  Key Risk, the carrier on the claim, admitted that the injuries were compensable as multiple tests confirmed the brain injury.

Edited video footage later convinced a neuropsychologist, who initially believed that Mr. Seguro-Suarez was legitimately suffering the effects of the brain injury, to change his medical opinion. The video was cut from nine hours of surveillance footage over a six-month period and edited down to 45 minutes.  After reviewing the surveillance presented to him by Key Risk, the neuropsychologist opined that Mr. Seguro-Suarez was exaggerating his symptoms and did not need any additional treatment.

Key Risk subsequently received a series of adverse court decisions.  In 2008, a deputy commissioner at the North Carolina Industrial Commission ordered Key Risk to authorize further treatment. In 2010, after Key Risk argued that benefits should be terminated for fraud and misrepresentation, a deputy commissioner entered an opinion and award rejecting that argument (which was affirmed by the Full Commission in April 2011).

Afterwards, Key Risk set up an independent medical examination which confirmed the validity of Mr. Seguro-Suarez’s symptoms and ongoing disability. Also, the private investigator began additional surveillance of Mr. Seguro-Suarez. At Key Risk’s direction, the investigator showed the local authorities edited surveillance video footage and convinced them to bring criminal charges under the theory that Mr. Seguro-Suarez was obtaining workers compensation benefits by false pretenses.  Mr. Seguro-Suarez was arrested and jailed in October 2013 and indicted in March 2014 on numerous fraud charges.  The charges were ultimately dismissed after a medical examination to determine his competency to stand trial noted cognitive deficits consistent with the documented medical history.

After his release from custody, Mr. Seguro-Suarez filed a civil suit against Key Risk, its Senior Vice President, two Vice Presidents, a claims specialist and the investigator in North Carolina Superior Court. Mr. Seguro-Suarez asserted a number of civil claims, including malicious prosecution, abuse of process, unfair and deceptive trade practices, common law bad faith, and civil conspiracy, seeking both compensatory and punitive damages. Defendants moved to dismiss the civil claims, asserting they were barred by the exclusivity provision of North Carolina’s Workers’ Compensation Act.  The trial court denied defendants’ motion to dismiss. On September 4, 2018, the Court of Appeals affirmed in part and reversed in part.

The Court of Appeals upheld the trial court’s denial of defendants’ motion to dismiss as to Mr. Seguro-Suarez’s malicious prosecution, abuse of process, and unfair and deceptive trade practices claims.  Analyzing the exclusivity provision of the Worker’s Compensation Act, the Court observed that Mr. Seguro-Suarez’s tort claims were only “tangentially” associated with his workers’ compensation claims and were primarily focused on the criminal charges that resulted from Key Risk’s investigation.  Taking Key Risk’s exclusivity argument to its logical extreme, the court noted, an insurer could “hire an assassin to kill an insured employee” and claim the protection of the exclusivity provision.

Defendants also asserted that Mr. Seguro-Suarez’s unfair and deceptive trade practices claims were barred due to a lack of privity with Key Risk, arguing that a third-party claimant, like as Mr. Seguro-Suarez, cannot bring such a claim against the insurance company of an adverse party, like as Key Risk.  The court again disagreed.  Focusing on the timing of the alleged tortious conduct at issue — which occurred after Key Risk was ordered to provide compensation to Mr. Seguro-Suarez by the Industrial Commission — the Court of Appeals held that Mr. Seguro-Suarez was in privity with Key Risk.  Therefore, because Key Risk was already obligated to provide payments to Mr. Seguro-Suarez at the time of the alleged events forming the basis of the civil suit, he was a third-party beneficiary to the insurance contract.

However, the Court of Appeals held the trial court erred in denying defendants’ motion to dismiss Mr. Seguro-Suarez’s common law bad faith and civil conspiracy claims, explaining that the civil complaint did not allege that Key Risk conspired with any outside individuals in his case or refused pay what was ordered in the claim, as required. Also, Mr. Seguro-Suarez acknowledged that Key Risk continued to pay his claim during the events alleged in the complaint.